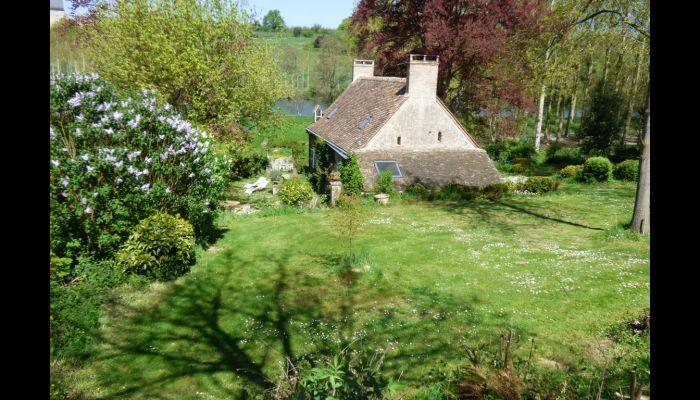 Local rates surcharges that the government proposed on second homes for implementation starting in 2015 will not be mandatory, but are to be applied at the discretion of local mayors.

Owners of second homes in areas of housing shortage face an increase of up to 20% of their "taxe d'habitation".

However, following a debate on the proposal in the French Parliament, this tax will be a discretionary one available to local mayors in affected areas who may choose whether or not to introduce it.

The mayors will also be given discretion to decide the rate of the tax, but up to a maximum of 20%.

The measure concerns over 1100 municipalities in 28 urban areas of France, known as "zones tendues", where a tax on long-vacant homes is already in force.

Ostensibly, the new tax is intended to persuade owners to either sell or let out their second homes, although critics of the law consider this will not happen on any significant scale, if at all.

Second homes used for business or professional reasons would be exempt, as would landlords who ordinarily let out their property already.

However, properties that are only let out on a seasonal basis for holiday lettings will be liable for the tax, provided it is introduced locally.

The "Zones Tendues" where the measure will apply are:

See all the articles

To buy or sell, we support you, and are at your disposal to arrange an appointment

Agence Générale de Sablé's presentation, at your service since 1926,member of the real estate expert's house of France FNAIM

Find the list of properties that you have selected and access quickly to their detailed sheets, more convenient for you !